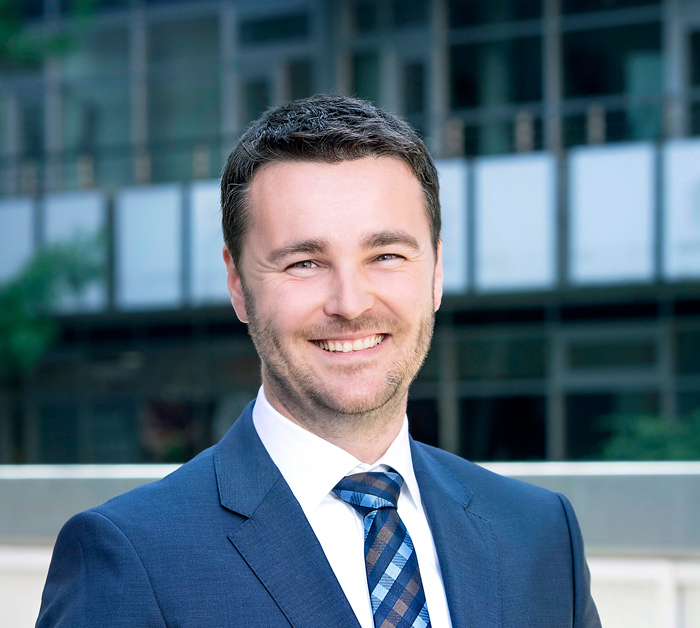 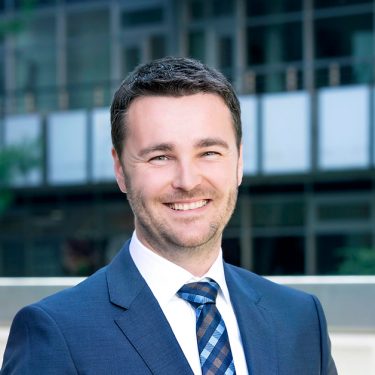 The super-deduction on research and development is one of a few systemic tools to support this kind of activities in Slovakia’s business sector. It is an indirect support, enabling companies to additionally deduct certain expenditures from their tax base, which motivates them to have their own research. It is extremely important because companies gain a competitive advantage in the form of know-how from their own projects. They also appear more stable towards unfavourable circumstances, are more agile and, in the end, better prepared to handle crises.

This tool can save companies up to 21 % of their costs on R&D.

For example: if a company contributes €100,000 for its research during the taxing period, it may reduce its tax base additionally by whole value via the super-deduction. It means it can save €21,000 on paid taxes and can invest these funds into other ventures or development. Until this upcoming year, it was twice as much, but unfortunately it was reduced since FY 2022.

Altogether 670 companies have used the R&D tax deduction since its introduction in 2015, according to the Financial Administration’s data. Of them, 149 used the mechanism for the first time in 2020. This year, 397 companies have applied the super-deduction so far.

Since 2018, we have noticed a positive trend in the number of companies employing this tool – the number of those using it for the very first time has gone up by 71 % during this period. This increased interest reflects the rise in the super-deduction, from the original 25 % to 200 % as of 2021 taxing period (100 % as of 2022). Thanks to this change, the tool was introduced also to firms dealing with R&D in a smaller extent.

The additional deduction of costs on R&D has been used in tax returns for 1,340 times already, and 67 % were deductions with costs lower than €150,000. This suggests that the super-deduction has found its place in companies. In particular, this change has brought the super-deduction closer to smaller companies, which are not devoted to R&D in such an extent.

Even if the number of taxpayers using the tool is increasing every year, we still see some shortcomings. The Finance Ministry also stated that one of the reasons for Slovakia’s economic lag is the low implementation of domestic R&D. A recent Globsec report suggests that only 40 % of companies operating in Slovakia conducted R&D domestically. Only 0.84 % of GDP in total is invested in innovations, which is among the lowest in the EU. 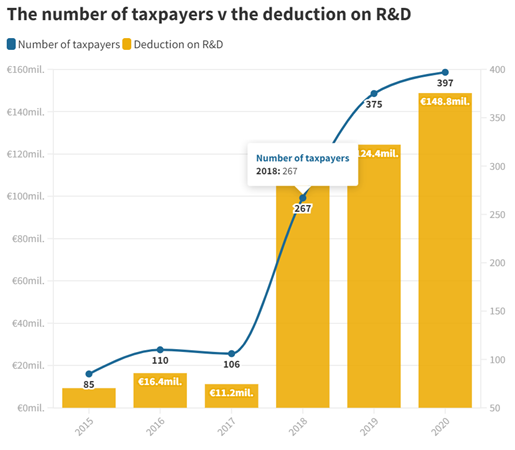 Moreover, Slovakia received only 28 points out of 100 for innovative capacity in the Strategic Transformation Index. To compare, Austria received nearly 66 points, the Czech Republic and Hungary about 40 points, and Poland 35 points. One tool that was slightly improving the situation was R&D tax deduction, thanks to the highest deductible percentage in the region. It is a shame that this support was reduced by half, because now it is comparable with surrounding countries, so companies have one reason less why to move R&D to Slovakia.

An important factor to manage the crisis seems to be digitalisation and automation. Companies were forced to change their standard approach to projects and adapt to the current trends set by technologies, as such the application and integration of artificial intelligence or the general automation, for example in production processes.

The projects carried out by most of our clients suggest that the current developments have accelerated the demand for these technologies, and the increasing number of companies is actively searching for similar projects.

„The funds saved through the tool can be used for further investments or stabilising the situation.“

These are good examples of potential projects for super-deduction. A deciding factor for companies that still have not used this tool is the insecurity over fulfilling formal requirements, the correct identification of applicable projects, and subsequent calculation of applicable costs.

Several of our clients have been impacted by the crisis much less than their competition thanks to the development they have implemented. They invested funds saved by the R&D deduction into further development or stabilising the situation.

We thus recommend assigning the preparation and processing of deduction to professionals who have enough practical experience and can provide legal guarantees for their work.

*This article was published in The Slovak Spectator at the end of 2021. 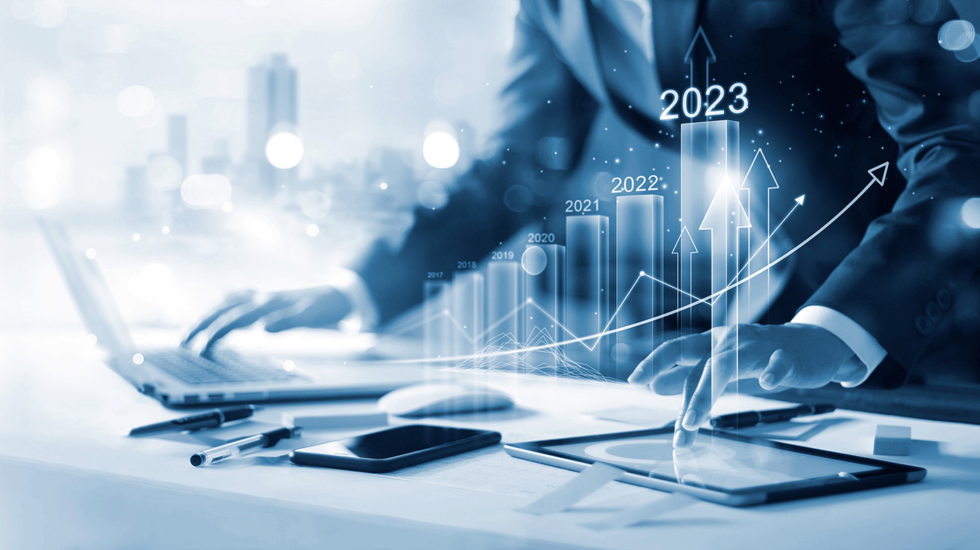 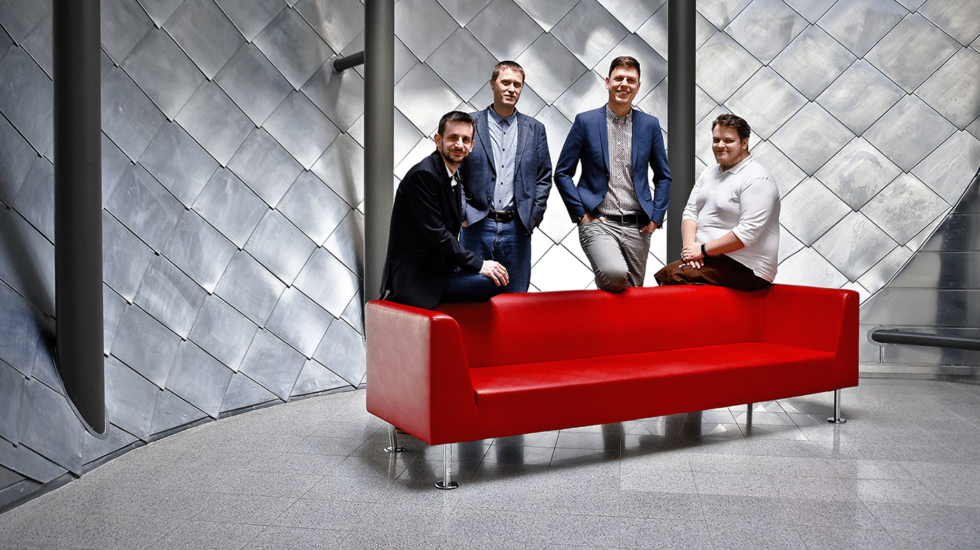 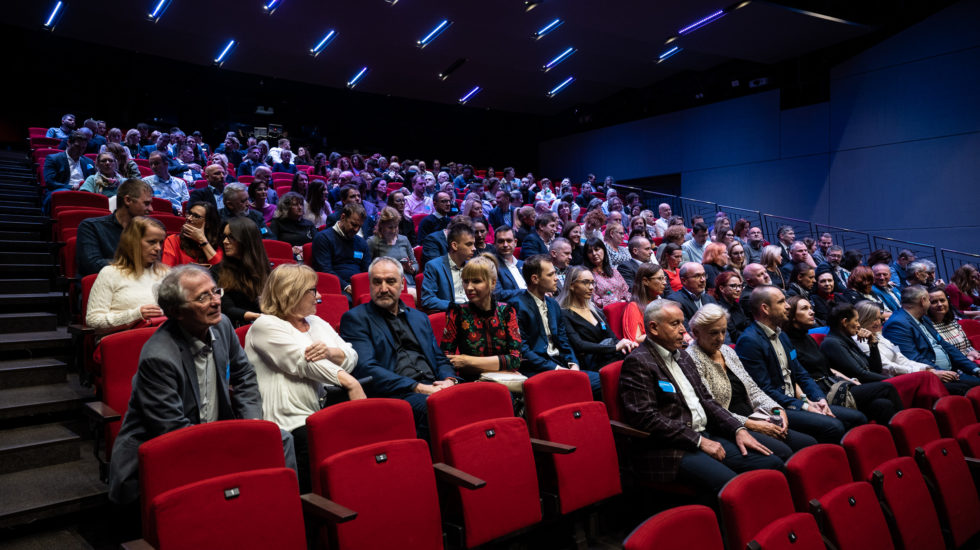 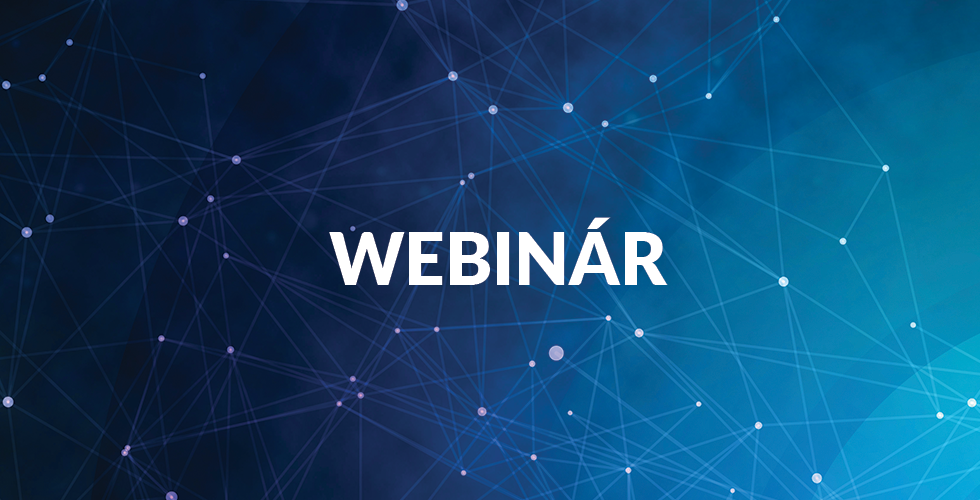 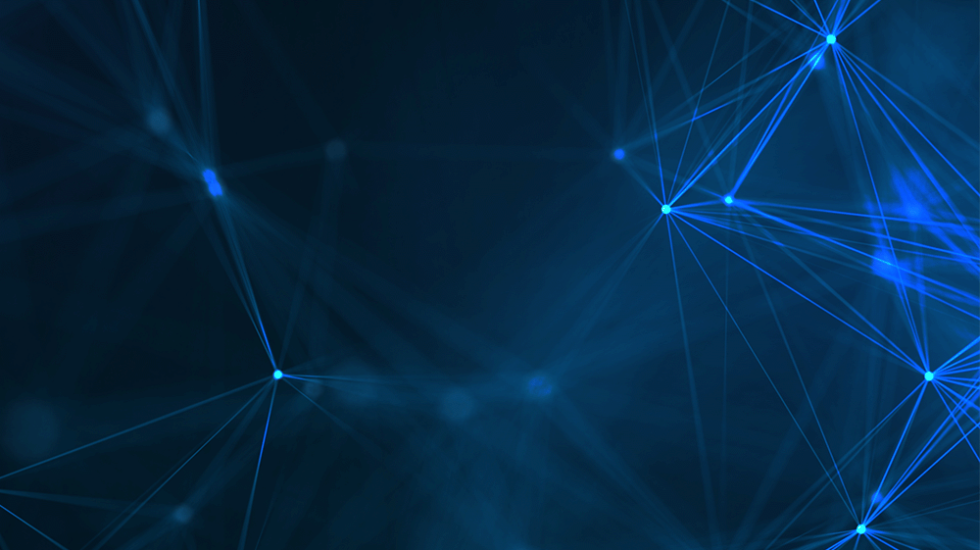 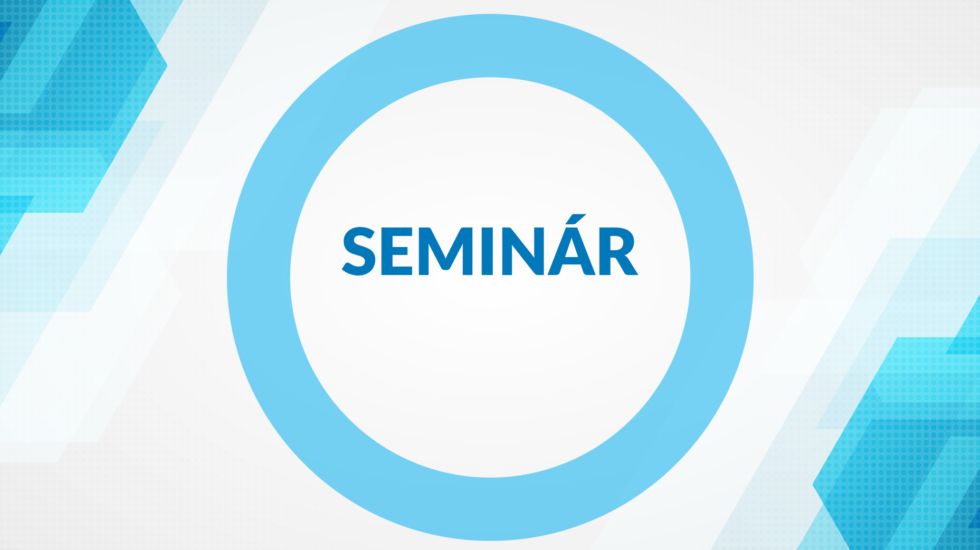 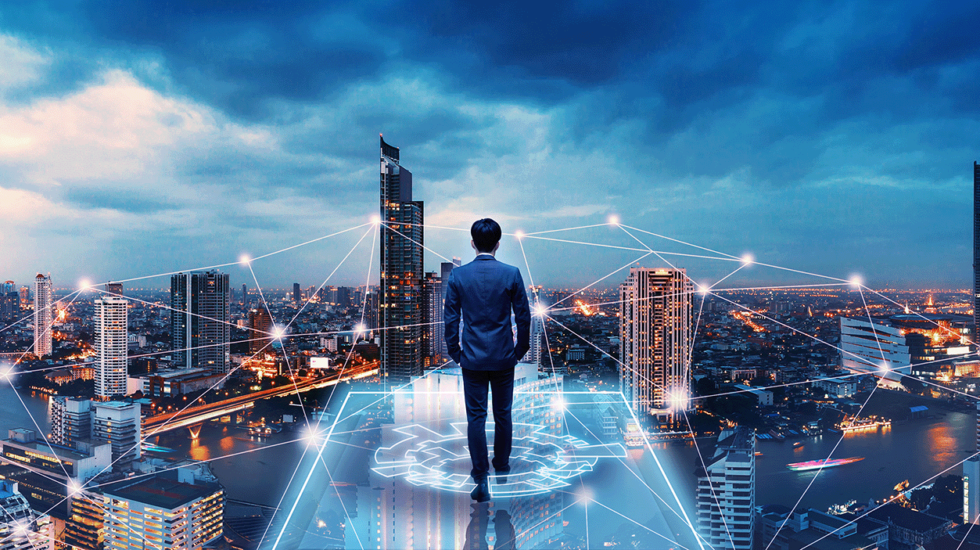 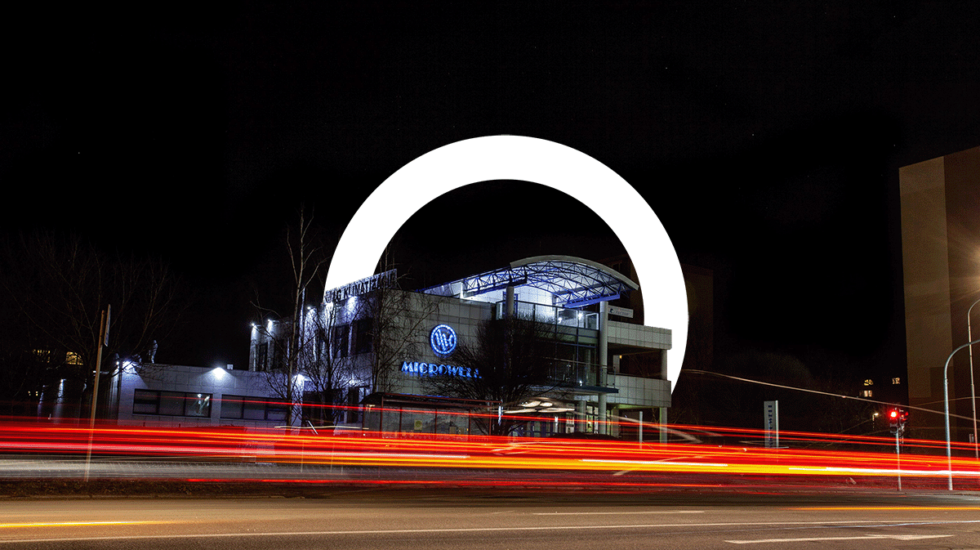 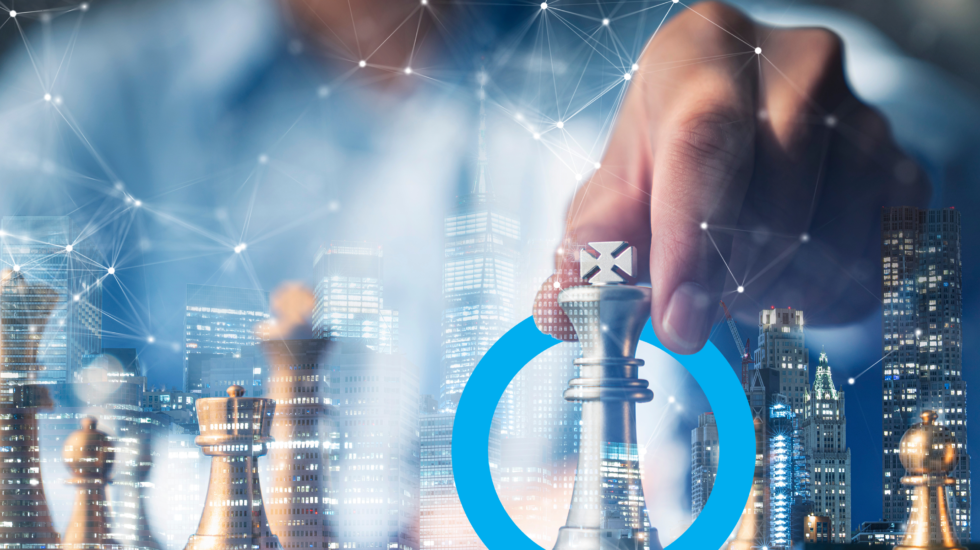